We are going through a lot of photos and videos now. So, take a look at some of our Vietnam pictures from Hoi An in Central Vietnam. Also, we have included a few videos from Asia, Europe and the USA. Enjoy!

Watch some Big and Small Videos below and subscribe:

Big and Small just want to share some photos of various attractions and fun in San Francisco. Click on each individual photo for more info. Please comment and enjoy our photos!

With love from Tulum…

Words by: Stephanie Benson  |  Photos by: JCrew and HandstandSteph

PhotoPhiles is a recurring feature spotlighting some of our favorite photos taken on and off the road. In this fourth edition, we welcome you to the mystical Greek island of Crete, home to Zeus, the Minoans, and yes, even Zach Galifianakis. Greece’s biggest island encapsulates a dichotomy of unspoiled beauty and rugged living. This is the island for beach-bumming (and bum-sunning—lots of nudist beaches for those so inclined). Our favorite beach areas were in and near the small Southern town of Matala, where the secluded Red Beach requires a good 30-minute rocky hike, and where Kommos Beach offers a long stretch of sand and some incredible views for watching the sun melt into the Libyan Sea. For a real adventure, take the long, narrow, switchback-filled road from Kissamos or Chania to the spectacular Elafonisi Beach, where you’ll be transported to French Polynesia with its crystal-clear aquamarine waters lapping serenely against soft, white (sometimes even pinkish) sand. Note: This is a hot tourist spot, so the swarms of people can take away from the postcard-worthy splendor. END_OF_DOCUMENT_TOKEN_TO_BE_REPLACED

PhotoPhiles is a recurring feature spotlighting some of our favorite photos taken on and off the road. In this third edition, we welcome you to the fantastical Greek island of Santorini, well-known to many as one of the most stunning and romantic places on Earth. Only with divine destruction could such surreal beauty emerge. The small island’s literal earth-shattering origins are a constant reminder as one walks, scoots, or ATVs along the jagged edges of the caldera. No, pictures don’t even come close to doing this land justice, but we’re willing to at least give it a try…

Tahiti is France’s most majestic of mistresses. It only needs to sit there prettily, titillating with its simplicity, its shocking blues, its serene waters, its verdant ground split and dotted along the South Pacific in 118 brilliant pieces. This is a land where even the fish seem to jump so close to the shoreline as to get a glimpse of its beauty. Even the word “Tahiti” sounds wickedly exotic to the English tongue.

But is there substance behind this breathtaking paramour? Is it all a façade dressed up in little grass shacks and perfectly tilted palms, an ugly reality all wrapped tidily in aquamarine lagoons? Like many precious islands around the globe, there is a dark history here, but while the native Polynesians of Tahiti certainly face an identity crisis — an unfortunate byproduct of any territory fallen victim to colonization — they remain (to our eyes, at least) peaceful and patient, with a puckish sense of humor, too. They’re easy-going but not lazily so. “Sustainable living,” meanwhile, is simply just living in Tahiti — it’s surviving off the land, respecting it, and thriving with it. It’s combining just-caught fish with milk from just-plucked coconuts and turning it into one of the world’s greatest culinary treasures (aka poisson cru).

That said, the French influence inevitably looms, not just in the language spoken, but in the tiny details, too — like locals bicycling down a busy street with a half-dozen freshly baked baguettes nimbly placed in hand, or a can of foie gras innocently placed in the refrigerated section of the supermarche. Ask a French person and they will say, “This is France.” To us, it was simply the paradise a postcard has no right trying to sum up.

GETTING THERE / ACCOMMODATION:
The flight to Tahiti is really kind of frightening, in an existential sort of way — this is the case when flying over any large body of water, but the Pacific is an especially terrifying beast. It makes you truly want to smack lips with any tiny speck of solid ground you just so happen to land on in the middle of it all. Those who only go so far as Hawaii (from the U.S.) are missing out on another extra three hours of airtime — and, honey, is it worth it. Eight hours after wheels up in L.A., half asleep and tripping down the stairs of the great jumbo-jet, the sun’s rage will quickly slap you right across the face. You are, after all, just south of the equator — the sun’s most favorite residence. A lei made of fresh flowers and herbs soon graces your neck and the buzz of excitement starts to simmer down to an ecstatic calm. Tahiti — she grabs you right from the get-go.

Our shuttle took us to Le Meridien — a resort roughly 30 minutes from French Polynesia’s capital city of Papeete — where we would be staying for the next five nights. (Had we not found an amazing Travelzoo deal that included both flight and hotel, we may have opted for one of the pensions that dot the island — a great choice for budget-minded travelers.) We were greeted by the hotel’s lush grounds and expansive lobby, which offers you a sweet peek of what lies ahead — a grand sand-bottomed pool and, even further out, those renowned bungalows sitting so cutely atop a glistening lagoon. Our receptionist was friendly and efficient (Tino, in particular was helpful during our entire stay), and though we were too early to check in to our room, we were welcome to lounge by the pool and reclaim any valuable sleep lost on the flight.

Our garden-view room was big and spacious, with a large bathroom and a tub fit for a Tahitian king. But it’s Le Meridien’s beachfront location that is its main allure. The beach may be small, but it’s the near 80-degree water you’d rather be sprawled out in anyway.  [PRO TIP: Water shoes are essential for any beach in Tahiti, in order to avoid being stabbed by coral or getting stung by the infamous “stone fish,” which can land you in the hospital.]

If you have an exceptionally fat pocketbook, splurge for a bungalow. We only got a tour of one, but milked that as long as we could…

Stay tuned for Pt. 2, which will discuss the food (lots of baguettes!, fresh seafood, and the only affordable dinner on the island: the “roulottes,” or food trucks), a day-trip around Tahiti, and a visit to the unspoiled neighboring island of Moorea. 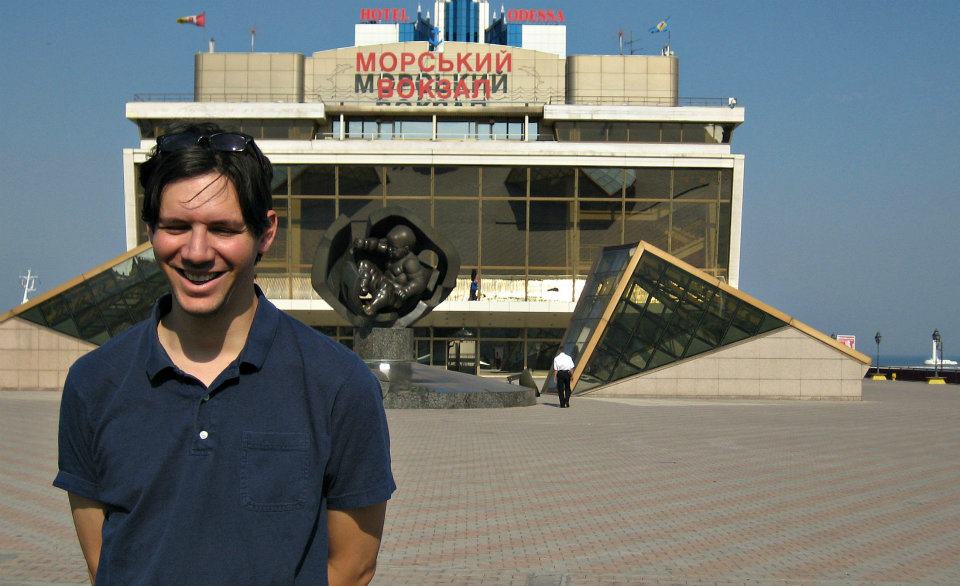 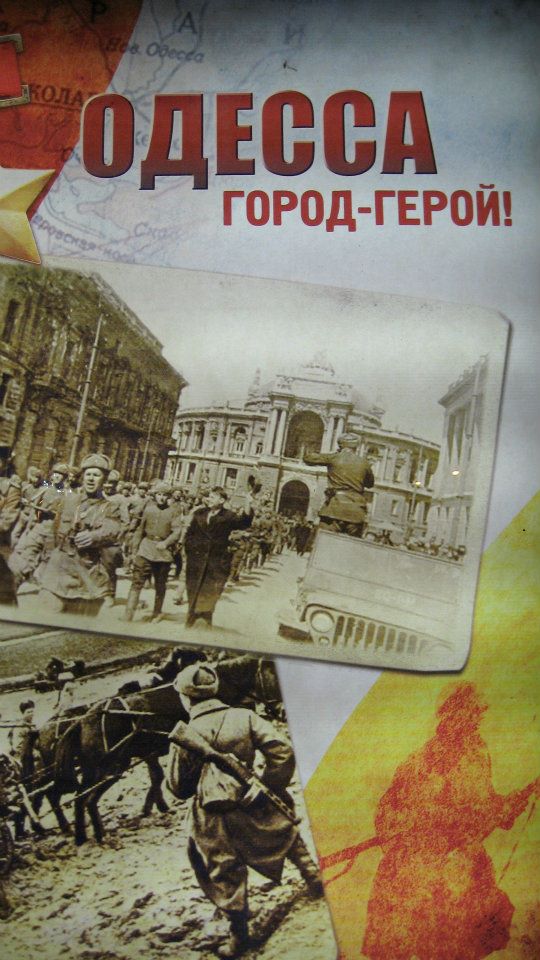