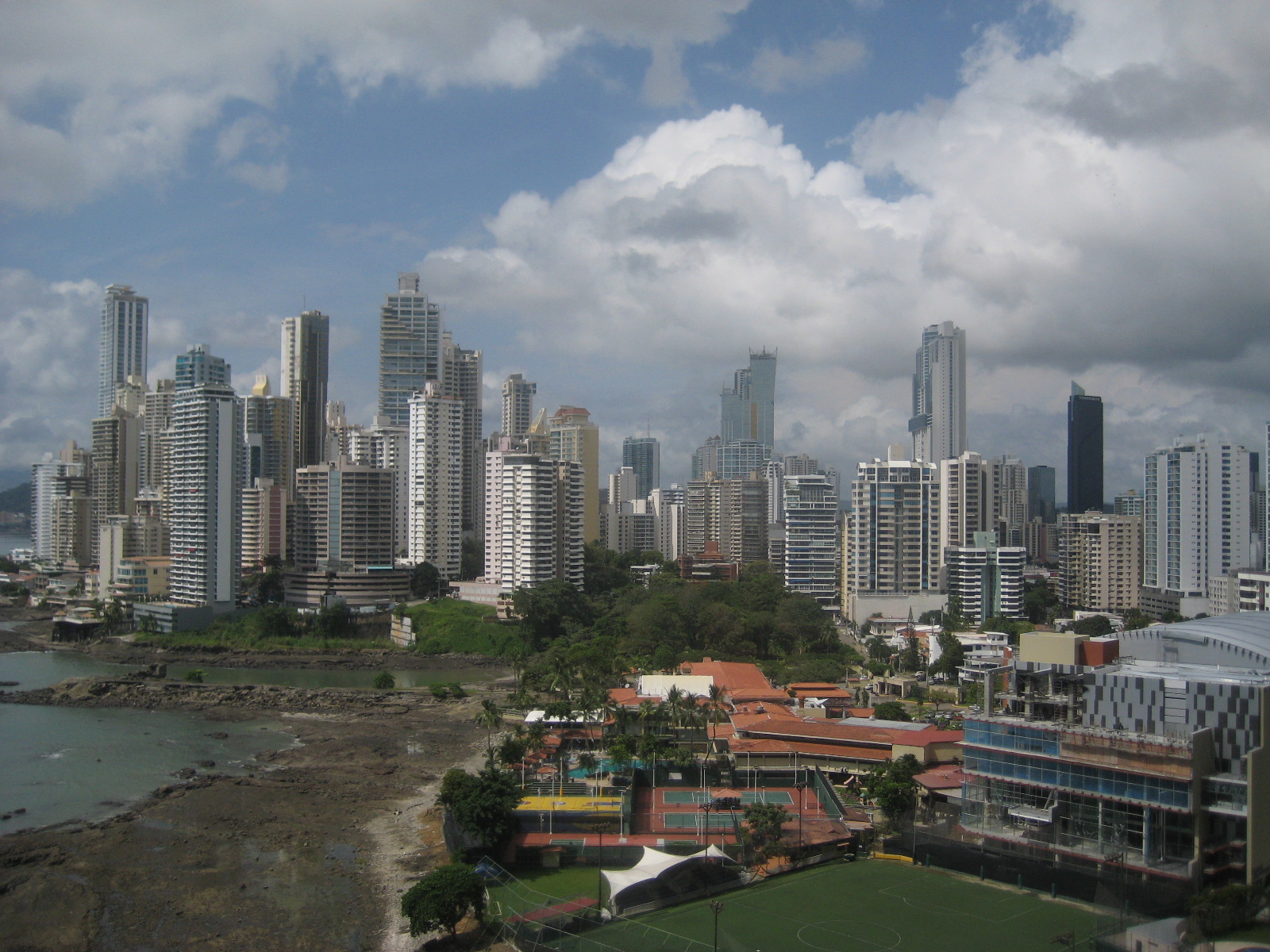 Panama City is a seductress. The quiet beauty and remoteness of Isla Contadora, just off the city’s Pacific coast, is humbling and refreshing, while the luscious rainforests of Metropolitan Park give you a sense of the undeveloped mystery behind this part of the world. But despite all this natural appeal, this seductress can fall short on its delivery. 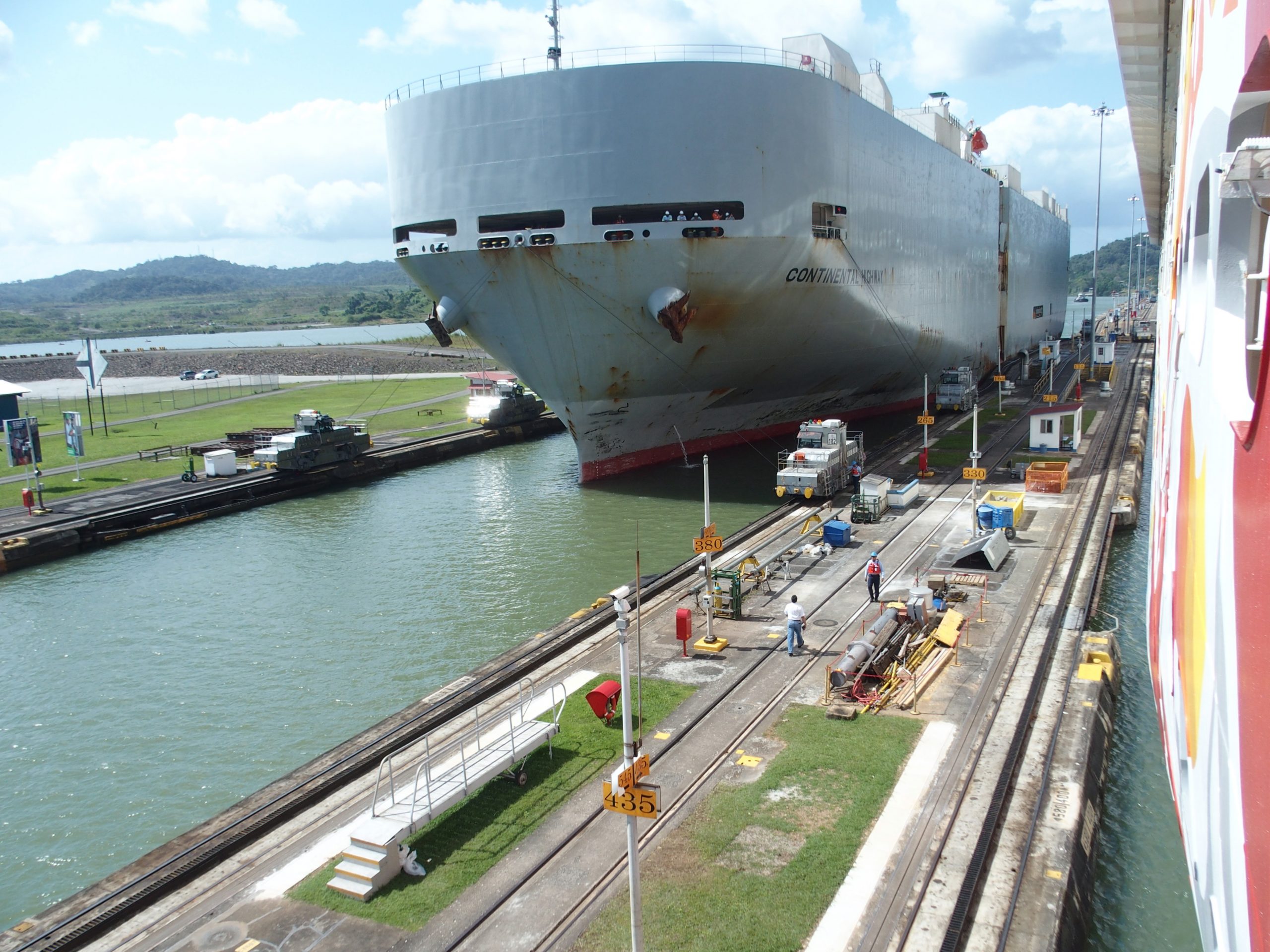 There’s a fire lacking in its core. While (or maybe because) the country of Panama falls near the center of Latin America — a significant spot in which North America bleeds into South — its biggest city seems to exist without a true identity. Sure, you may know about the iconic Panama Jack hat (which actually originated in Ecuador) or the Panama canal or even Ruben Blades, one of the most famous Panamanian musicians, who is known for making salsa (a music derived not in Panama but in other parts of Latin America). Some, for better or worse may only know Panama from a House Hunters Int’l episode. 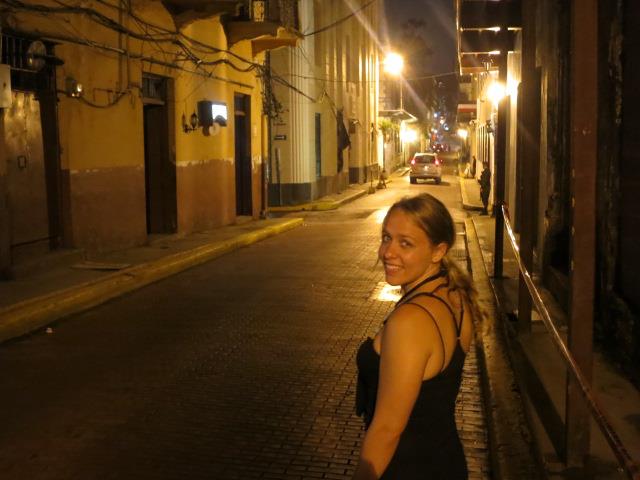 The massive American influence, mostly thanks to the extensive and lucrative Panama Canal project, is probably where the city loses some of its personality. There’s a more Americanized Latin feel as compared to Mexico, Colombia, or even Puerto Rico. Just take all the skyscrapers, flashy modern buildings, and shopping malls — like the expansive MultiPlaza with its Louis Vuittons and Cartiers — or the newer hotel chains popping up along the sea. 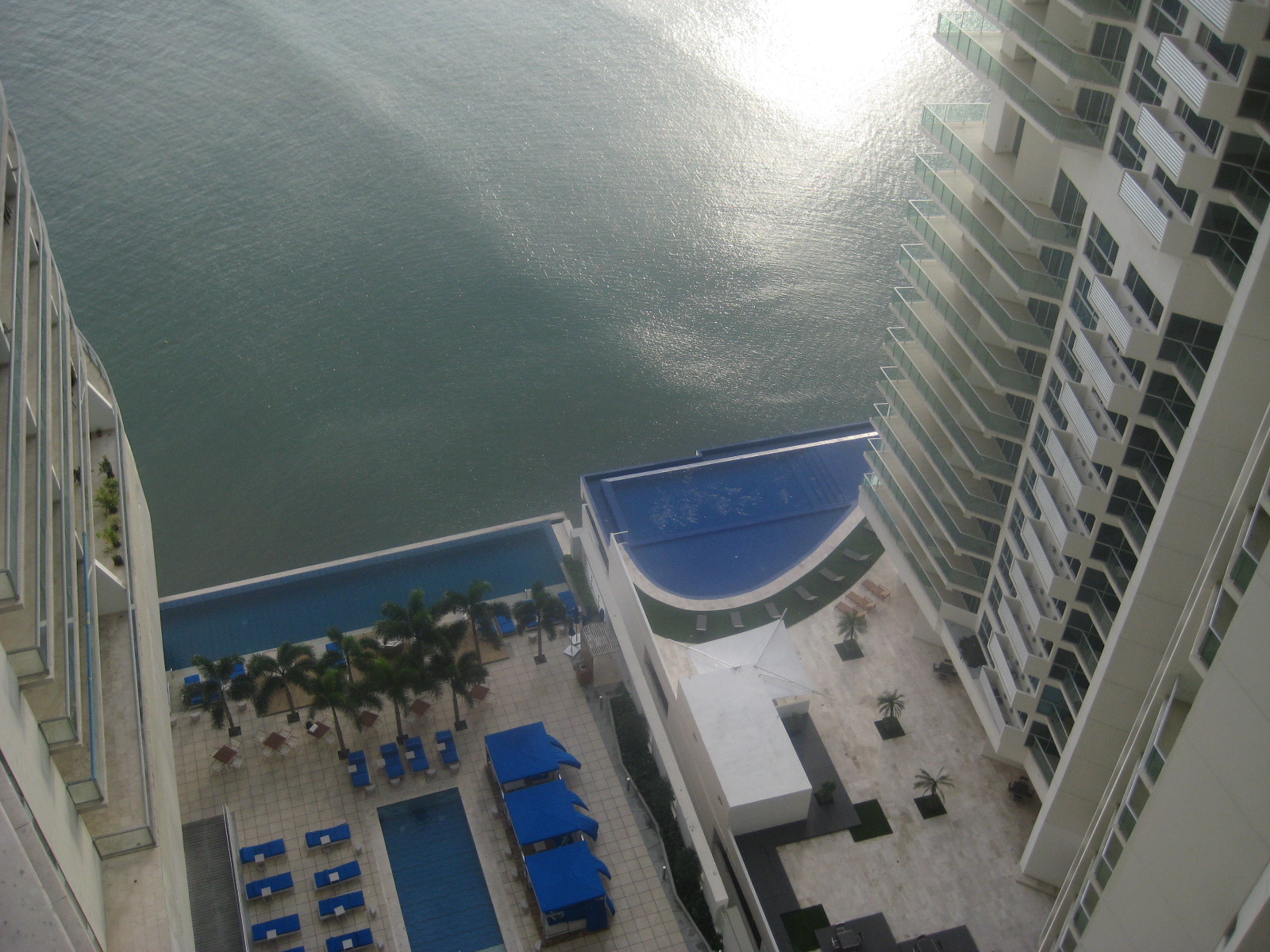 The Trump Hotel is a prime example. We stayed here for four nights. The incredible number of skyscrapers surrounding the hotel made it hard to get any worthwhile sun at the Trump pool(s) aside from the early morning hours. If you’re going to Latin America you expect sun, right?! Still, the Trump offers incredible food options, some of the coziest beds this side of the equator, and, probably most importantly, impeccable customer service. When we first settled into our room, we encountered a drainage problem in the shower and the Trump concierge (thanks, Samuel!) not only got us a new room rather promptly, he also offered to include a free buffet breakfast for every day of our stay! We were most pleased and satisfied at Trump’s Spanish restaurant, Barcelona, which was exquisite. 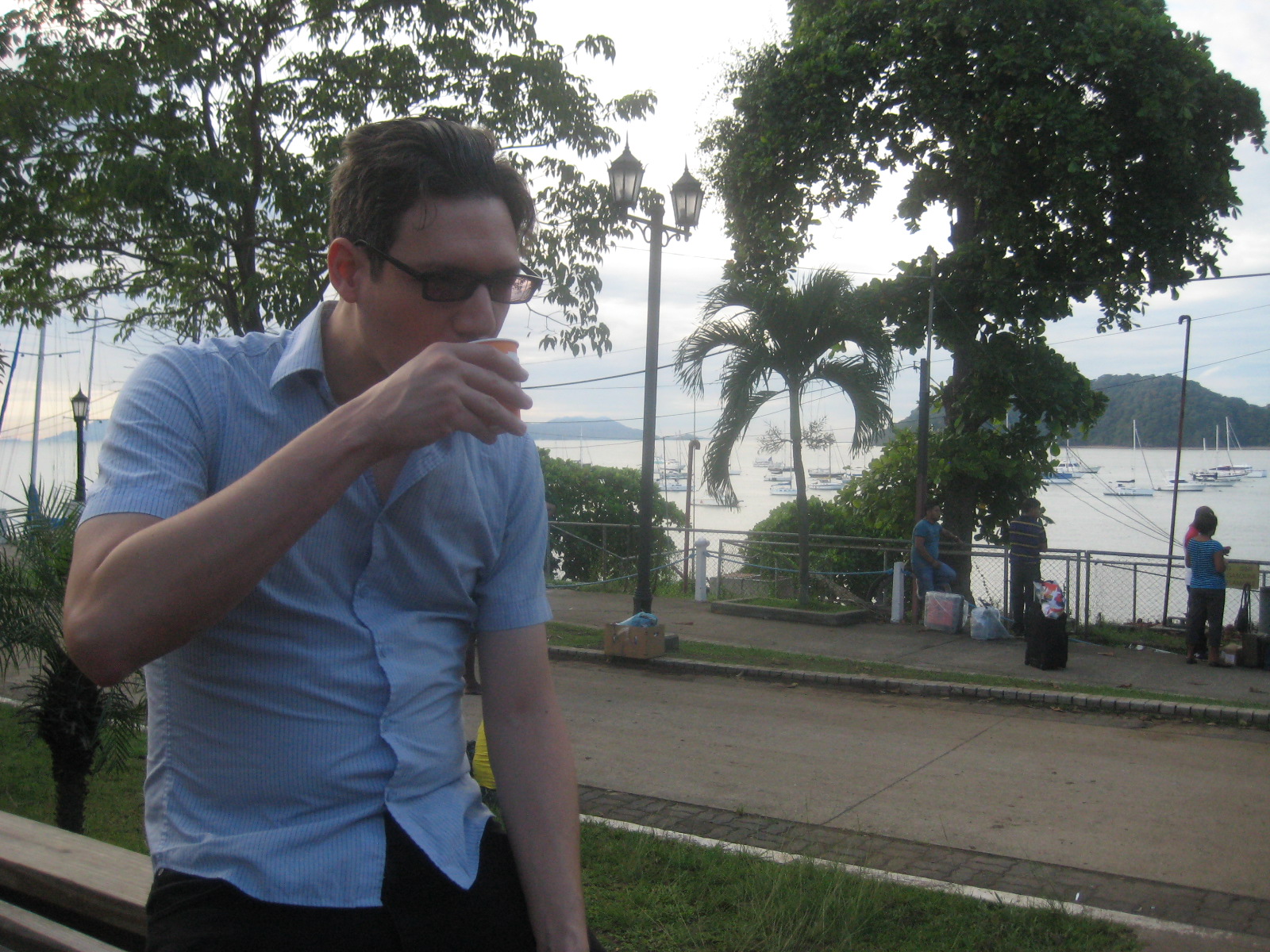 Speaking of food, an excellent choice to wash it all down with is the locally produced Seco Herrerano, considered the national alcoholic beverage of Panama. Seco is triple distilled from sugarcane; it is traditionally used straight or in mixed drinks as a replacement for rum or vodka. I recommend trying it with pineapple juice. It hits you hard and makes you feel like you’re floating; most importantly, the hangover is light and tolerable. 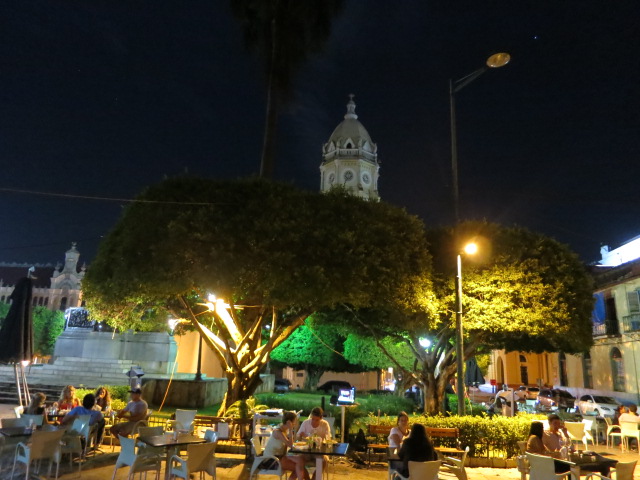 And a good place to drink it up is in the historic district of Casco Viejo, a must-see for any visitor to Panama City. Completed and settled in 1673, it was built following the near-total destruction of the original Panamá city. Casco Viejo offers historic charm, great food options, quirky bars, and good people watching. As we walked around Casco Viejo, I got the feeling that things were about to explode and blossom in terms of real estate and business/nightlife potential. The bars and restaurants have a quirky and arty feel which gives the neighborhood a funky and vibrant vibe. One bar we entered had some amazing, trippy art I’d expect from a Portland or San Francisco locale. 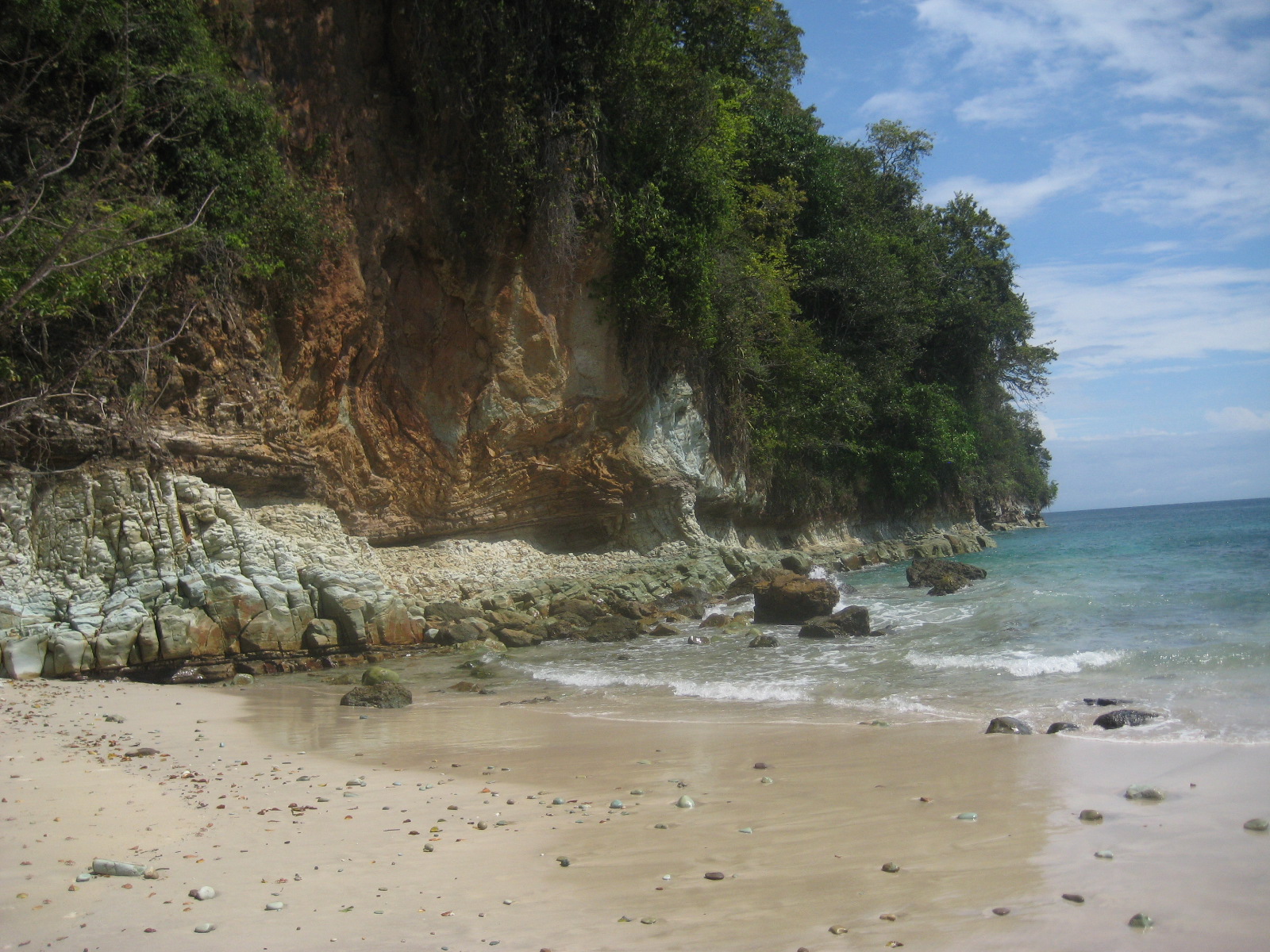 If you have more time in Panama City, I highly recommend exploring the Pearl Islands (a quick 20-minute flight — or a not-so-quick two-hour-plus ferry ride — from the city). We visited Isla Contadora, the island where the Spanish counted the pearls that were harvested from the other islands in the archipelago (Contadora in Spanish means “the one that counts”). Though the location of the island is refreshingly remote, sadly, because of lack of money or changes in the economy, there are a few derelict buildings and lots of trash on some of the beaches. Then again, this can add to the adventure — and so can a hike to  Playa de le Suecas, a pristine, charming, semi-hidden spot that also happens to be Panama’s only nude beach. Here, and in other select spots along the island, you can snorkle, dive, and hike. 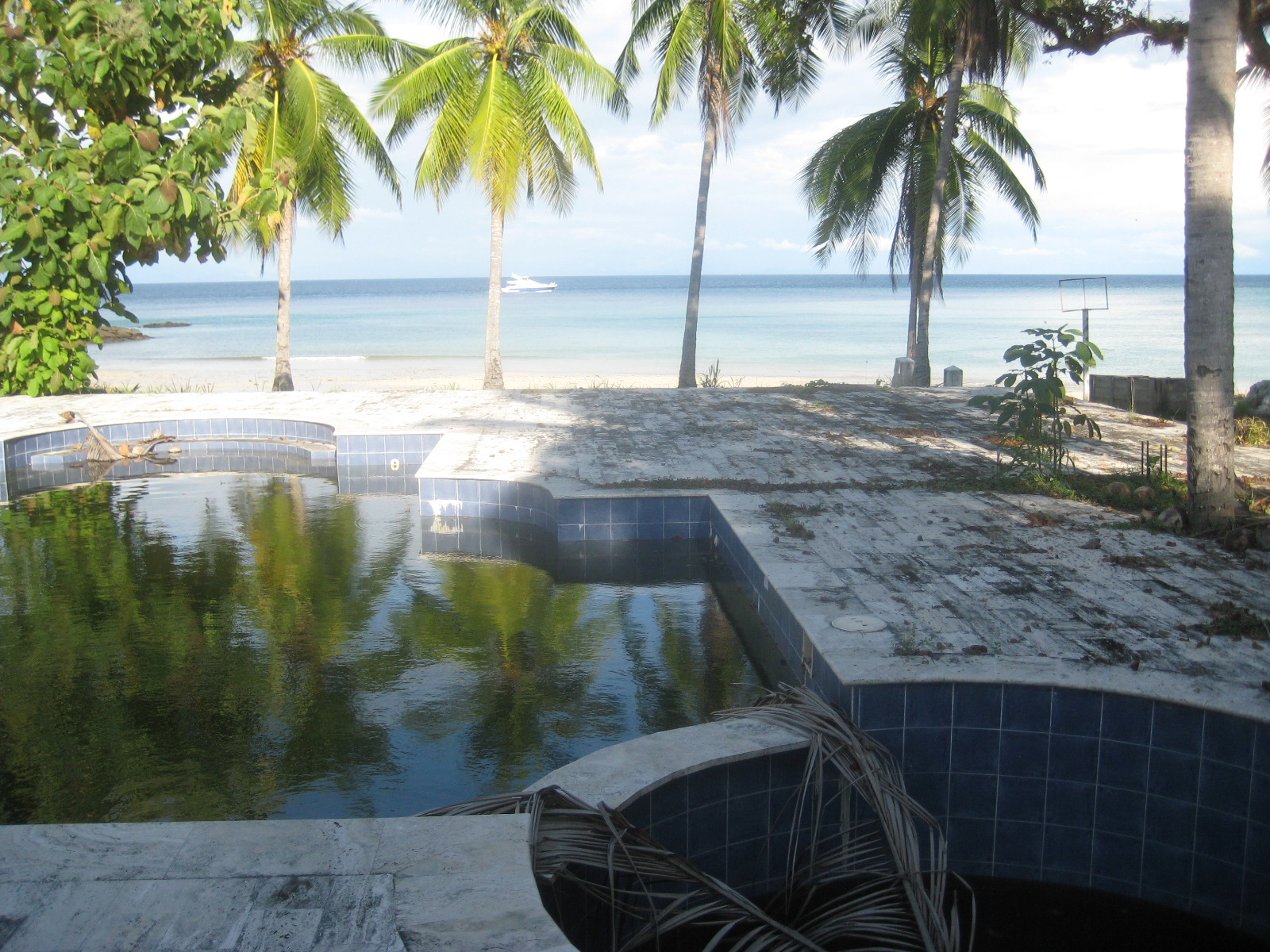 On a whole, though, I felt Panama City still lacks the verve of its poorer neighbors. Maybe it has something to do with the wealth and growth derived mostly from the famous Panama Canal. But if you’re an adventurous traveler, there’s still a ton to see and enjoy. Panama is one of the few places in the world to see sloths and that should make it special in itself! And Panama offers good and friendly customer service. If I could do the trip again, I’d spend a little more time away from Panama City and investigate more of the Pearl Islands or the San Blas Islands. 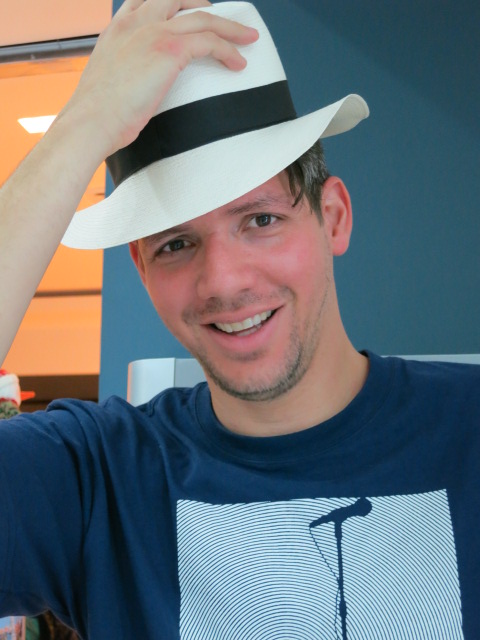 3 thoughts on “Our Adventures in Panama!”